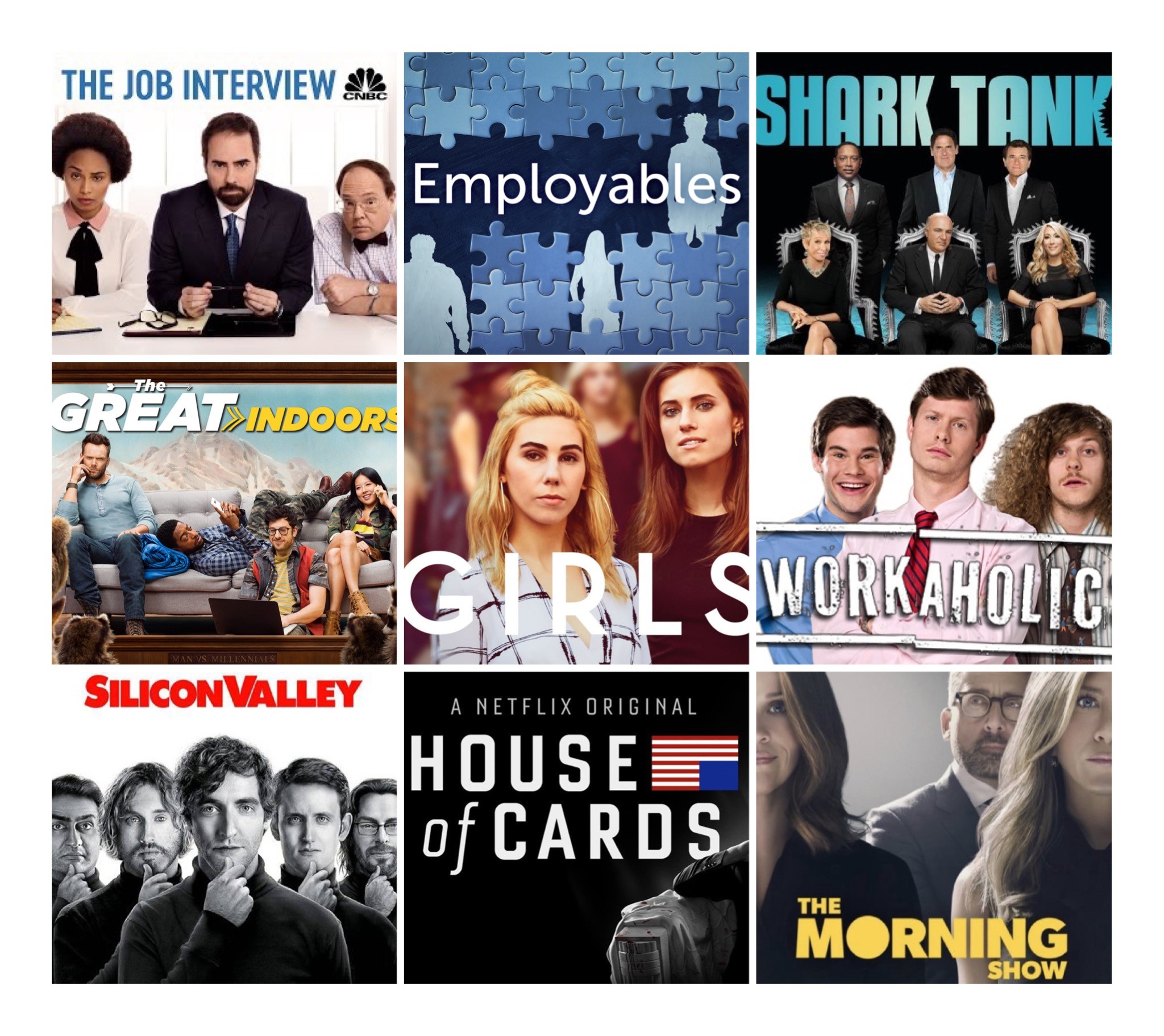 If you’re a job seeking student or graduate who’s stuck at home, here’s the top ten television shows you should be watching to prepare you for the real world. These ten shows portray potential problems in the workplace and the secrets to successful people. The takeaways these shows provide can be applied anywhere, from preparing for your first job interview to working at corporate headquarters. The following TV shows will provide you with valuable insights while making you laugh a little along the way.

Did we forget any? If so, add them in the comments below!

To enable comments sign up for a Disqus account and enter your Disqus shortname in the Articulate node settings.